We are closed Good Friday and Christmas Day

The Club offers TAB facilities for members and guests.
These are located at the back of the Lounge Bar.

Members and guests can play Keno whilst in the Club.
Entries from the Cashier at the back of the Lounge Bar.
Screens are located throughout the Club.

The Club operates a pick-up and drop-off service Thursday, Friday and Saturday from 5pm.
Please call Reception on (02) 6732 1355 to make a booking.

The whole Club is accessible via the main entrance on Grey Street.

The origins of the Returned Services League (RSL) go back to 1916. Originally created to support ex service men and women and their families, it is a non-profit organisation.

The Glen Innes & District Services Club was created at the end of 1947. The first Clubhouse was a Nissan hut. The rent was 10 shillings a week.

The Club got a liquor licence in 1948 and Tooth and Company allotted 4 firkins (9 gallon kegs) and 16 5-gallon kegs per month for the Club’s 72 members.

The Club didn’t get a permanent home until 1955, when a new building was constructed on the corner of Bourke and East Avenue (now the Salvation Army Church).

The combination of a sparkling new clubhouse and greater availability of merchandise post war saw the Club go from strength to strength. Membership numbers increased. Ladies nights were introduced. More entertainment and sporting facilities were added. In fact, by 1963, the Club was beginning to outgrow its home.

Architects were called in to investigate expansion of the Club’s building. However, it was discovered that the foundations could support a second storey – and adjacent land was deemed too expensive.

By 1965, the Club had bought two properties at the corner of Grey and Lang Streets and construction started on a new, larger clubhouse.

Also in 1965, the Club introduced afternoon entertainment and free dinner for the town’s old aged pensioners every 3 months. This was a big hit and by 1970, 200 pensioners were being entertained each quarter.

The Club has now been a part of Glen Innes life for 47 years. It employs 38 locals and is the social hub of the town. 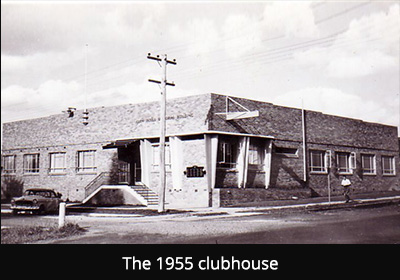 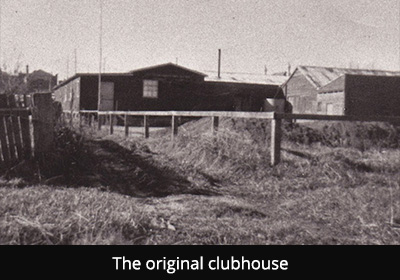